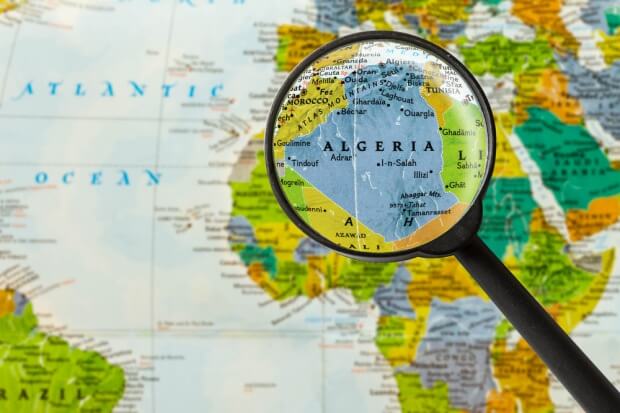 The Algerian authorities have introduced an increase of 20 more euros per one visa application, as a reciprocity measure. Citizens of Schengen Zone must now pay 105 euros when applying for an Algerian visa, while previously they needed to pay 85 euros, SchengenVisaInfo.com reports.

But, the price for Algerian long-stay visas will not change. It will remain €125 as it has been so far.

Nationals of the countries who have an agreement with the European Union on visa facilitation procedures are not subject to the increased visa fees. They still need to pay only €35 per application.

The new rules for Schengen Visa that have pushed Algeria to apply the principle of reciprocity, in addition to increased visa fees introduce several other changes, as the possibility to get a multiple-entry visa to the Schengen Area for frequent travellers.

Schengen visa multiple-entry permits their holders to travel to all the Schengen countries, as many times as they want, for 90 days, within 180 days.

To get a multiple entry visa to the Schengen Zone, travellers must fulfil some conditions, for example, to have a reason why they need to enter the Schengen Zone. The travellers also need to have a clean visa history, which means that if the applicant has overstayed illegally after the expiry date of the visa, there will be more difficult to gain a visa. Also, a clean criminal record for the applicants is needed.