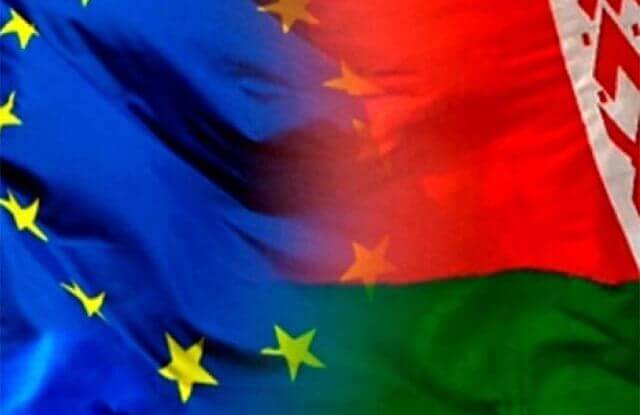 The visa facilitation and readmission agreements between Belarus and the European Union will be ratified at the opening of the spring session of the house of Representatives, according to Andrey Savinykh, Chairman of the parliamentary committee for international affairs.

The committee agreed to hold a meeting to talk over the two agreements. After that, the committee will look further to send the project for consideration at the Council of the House of Representatives, SchengenVisaInfo.com

“We think that these agreements will be ratified on a priority basis – on April 2, April 3 at the latest,” an official has been quoted by local media.

Savinykh expects that the visa facilitation agreement will be effective when the people are able to travel again once the coronavirus pandemic crisis is over.

On January 8, the EU and Belarus signed the agreements on visa facilitation and readmission.

Both agreements have been signed by Ylva Johansson, The EU Commissioner for Home Affairs, together with Davor Božinović Deputy Prime Minister and Minister of Interior of Croatia as Council Presidency, and Vladimir Makei, Belarussian Minister of Foreign Affairs.

Belarus and the European Union decided to sign the agreements at the 8th meeting of the Coordination Group of both parties, which was held in Brussels on 17-18 December 2019.

The agreement of visa facilitation will make it easier for Belarusian nationals to acquire short-term visas to the European Union, by reducing the visa fee to €35.

From February 2020, Belarusian citizens interested in applying for a Schengen Visa, have been subject to the new Schengen Visa Code, which foresees an increase in Schengen visa fees from €60 to €80.

Due to the new Schengen Visa Code, Belarussian citizens will need to pay €80 for a Schengen visa application as from February through June.