Italian Health Minister: Coronavirus Is Not a Justifiable Reason to Reintroduce Schengen Borders 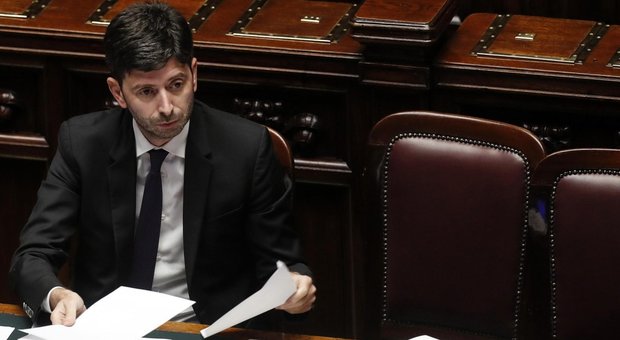 The Schengen Agreement authorizes Italy to reintroduce internal border checks for a limited period of time, in cases when border checks are an indispensable measure to ensure the security of Italian citizens and other residents, including to protect public health.

Yet, the Coronavirus outbreak is not a strong enough and justifiable reason to suspend the Schengen agreement and reintroduce internal border checks, the Italian Minister of Health, Roberto Speranza told to the Parliamentary Control Committee members on a hearing on the implementation of the Schengen Agreement, regarding the spread of the new coronavirus.

“The director of the European Center for Disease Control ECDC said that the decision to suspend the Schengen agreements is not scientifically justified. On the basis of these indications, there are no elements that limit the free movement. The decisions of the Italian government always derive from scientific evaluation,” Minister Speranza said.

Italy is the third country in the European Union to have stopped receiving and processing applications in China, amid the outbreak of the Coronavirus.

The Czech Republic and Greece were the first countries part of the EU and the Schengen Area to undertake this measure, following a report of SchengenVisaInfo.com saying all EU countries would make such moves.

Minister Speranza had on the same week issued a ‘decree closing air traffic to and from China’, in a bid to prevent the virus from spreading in Italy.

According to Speranza, the decisions taken by the Italian government always derive from scientific evaluation, as it is the scientific community that defines the level of health risk and not others.

“The government has the task of guaranteeing with our measures an effective prevention level and control proportional to the state of alert indicated by our scientists and health authorities,” he told to the committee.

He also announced that an extraordinary meeting of European health ministers is set to be held on Thursday, on his request where he pledged to require stronger coordination between EU countries in cases like this.