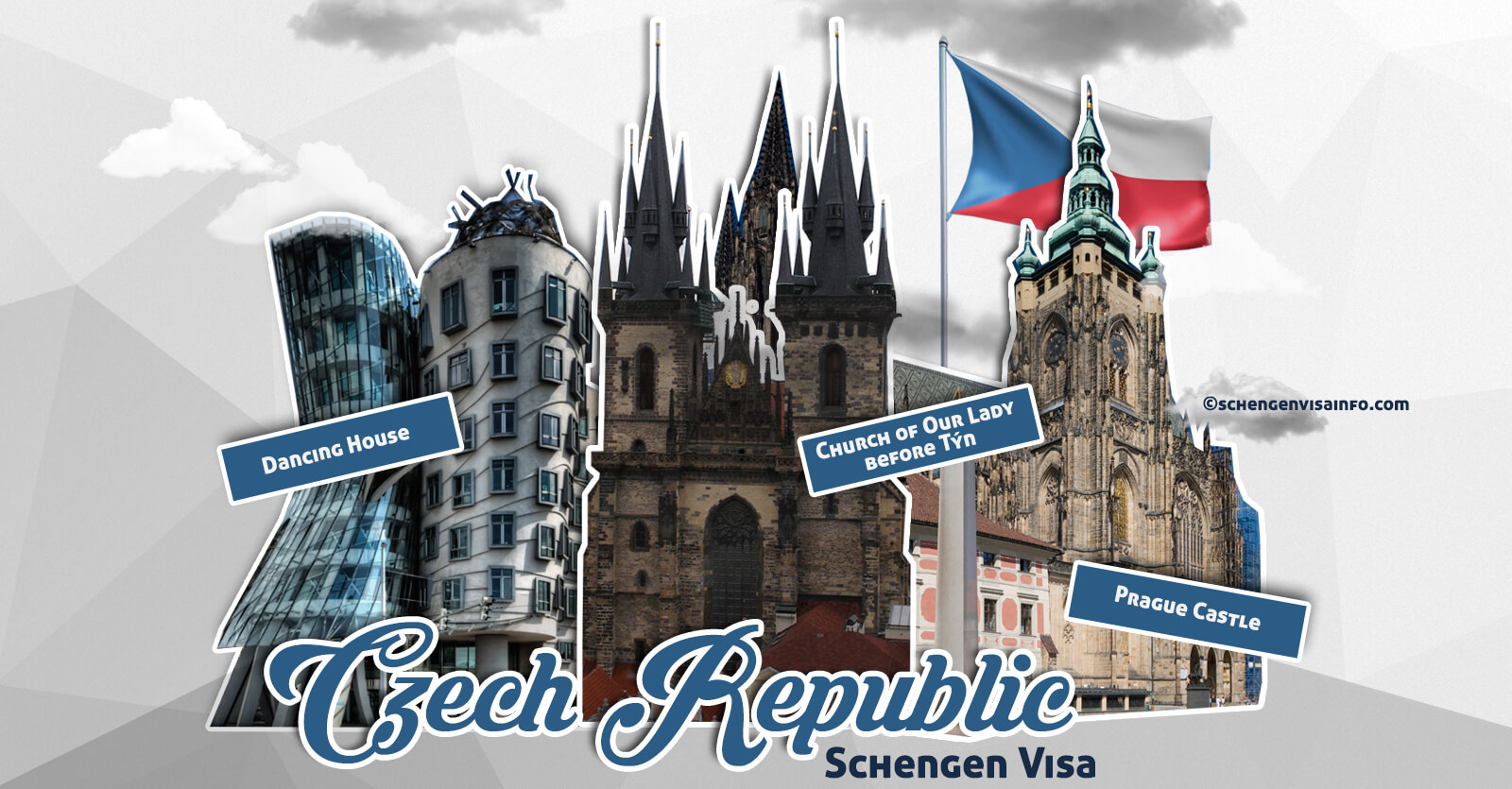 The number of visa applications submitted at the embassies, consulates and visa centers of the Czech Republic in 2019 has reached 813,000. The majority of the applications, 91%, were for a Schengen Visa.

According to the Czech Foreign Ministry report, an increase of 12.7 % has been marked, compared to the previous years.

The Ministry says that the income from visas could possibly reach one billion because this is the highest number of visa applications received ever, SchengenVisaInfo.com reports.

The ministry points out that there have been a few restrictions related to visa applications, adding that the growing number of tourists is caused by tourists coming from China, India, Saudi Arabia, and Belorussia.

In August last year, the Czech Ministry of Foreign Affairs decided to charge those appealing a visa rejection with a fee of €60, which back then, was the same amount required for the Schengen visa application.

The decision to introduce such a visa appeal fee came amidst a time when the Czech embassies also announced an increase not only in visa applications, but also in visa appeals, as according to statistics provided by the Deputy Head of Press Department at Czech MFA only in the first half of 2019, there were as many visa appeals filed, as the total number of appeals in 2016.

The Schengen visa, which can be granted by any of the visa processing bodies of the 26 Schengen countries abroad, is one of the most sought-after visas in the world.

In 2018 there have been over 16 million applications submitted at the consulates of the 26 Schengen Member Countries across the globe.

However, the Schengen statistics for 2018, show that the number of applications has decreased year after year. In 2018, 0.9% less Schengen visa applications were lodged for processing compared to the previous year.

Schengen visa makes it possible for people to visit any of the Schengen areas for up to 90 days for tourism or for other purposes like a business.

While the nationals of 62 world countries do not need a visa to the Schengen Area for short stays, the rest of the world citizens should obtain a Schengen visa before they make a trip to the borderless European area.