Romanian PM in Munich: We Have Met All Conditions to Join Schengen 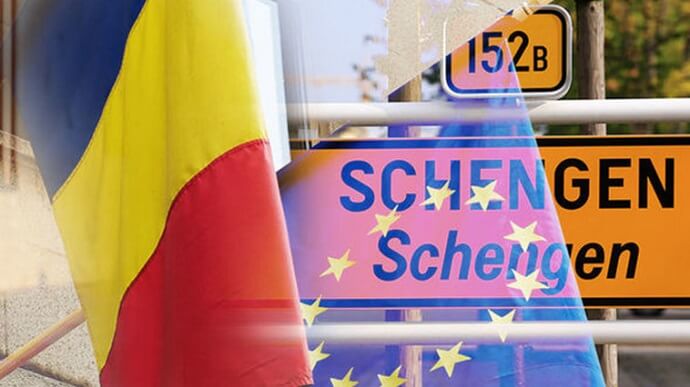 The government of Romania considers that the country has fulfilled all criteria to become a member of the Schengen area, Prime Minister of Romania Ludovic Orban has pointed out during the Munich Security Conference, held last Monday in Germany.

According to the Romanian Prime Minister, the European Commission and the European Parliament also support Romania’s accession to the Schengen Area, but further steps are needed in order to accomplish it, SchengenVisa.Info reports.

Orban also believes that Romania plays an important role in defending a significant segment of the European Union border.

“Prime Minister Orban also highlighted the extremely important role of Romania in defending a significant segment of the European Union border. The Romanian high official went on to evoke the ongoing efforts of the Bucharest authorities to fulfil the conditions for joining the euro area,” a press release issued by PM’s office reads.

Romania’s Prime Minister highlighted during the conference that continuing the enlargement policy with the Western States has special importance and that it is also important to pay more attention to the Eastern partners, for the Union’s external security.

Last month the Prime Minister of Romania had insisted once again, in another meeting, that his country has met all the conditions to be part of the Schengen area.

During his visit to Brussels, Orban said that from Romania’s point of view, all the conditions have been completed.

“From our point of view, Romania respects all the conditions for joining Schengen. Regarding the Cooperation and Verification Mechanism (CVM), we have expressed our determination to transpose the recommendations contained in the annual report and our belief that Romania will comply with all standards and good practices at European level in the field of justice,” Orban pointed out.

Romania’s PM  also asserted that there was a positive change in the European official’s attitude towards Romania’s Schengen Accession after the government of the country shifted, but he also highlighted that having the CVM lifted in order to smooth the way toward Schengen membership depends on concrete steps taken in Romania.

Romania had hoped that the accession to the Schengen Zone would happen during 2019, as the country has been trying to be part of the EU borderless area since June 2011.

In December 2018 a resolution for accessing Romania and Bulgaria into Schengen Zone had been voted by the majority of the MEPs.

The southeastern European country is one of few EU members that are not part of the Schengen Zone, alongside with Cyprus, Croatia and Bulgaria, not including Ireland that has opted out from the agreement.