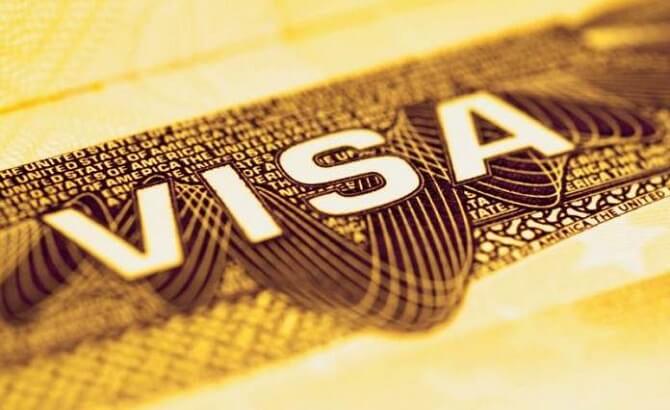 Several staff members of a Tourist Agency in Oran, Algeria have been arrested, under the suspicions of visa forgery.

Throughout an action of the investigative brigade of the judicial police of Oran, police have seized several passports that belonged to the persons who fell into the trap of the Tourist Agency that promised them visas.

The police have recovered other devices such as computer equipment, smartphones, a scanner, and phone chips, SchengenVisaInfo.com reports.

Before opening the investigation, the judicial police in Oran has used cross-checked information, in order to facilitate the identification of the traffickers who have been working in the Travel Agency.

The operation was carried out after the police obtained evidence on visa forging by the agency.

This case is not the only one that happened in the area of Oran, as last year another network specializing in the trafficking of visas, has been caught up by Oran’s police.

As the Schengen visa is one of the world’s most sought-after and most powerful visas, criminals often establish structures for forging it.

Only last year, six persons were arrested in India, in different cases after four of them tried to present fake Schengen visa stickers to the US embassy in Mumbai, in a bid to convince the embassy they have held previous visas to Schengen in the past.

The other two persons were arrested for being the ones who committed the falsification of the visas and entry/exit stamps.

At about the same period, another two men got caught and arrested in eastern Algeria for the use of forged, imitation of seals and signatures, falsification of Schengen visa files, and transfer of capital in foreign currency to foreign countries.