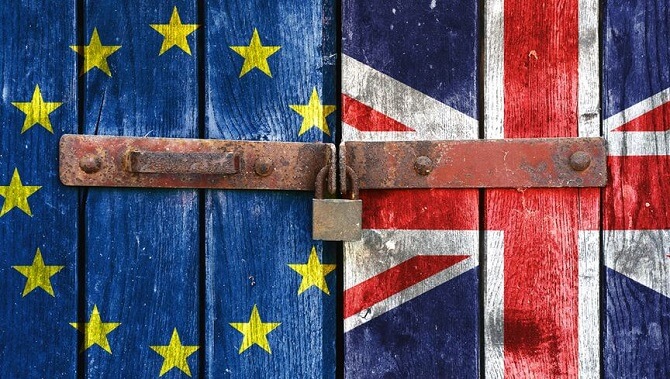 The number of countries that want to sever all of the UK’s ties to the EU Data systems is increasing, with at least two EU members demanding the UK lose access to the schemes after a series of abuse scandals.

After a group of the European Parliament Committee on Civil Liberties, Justice and Home Affairs Members raised the issue of the United Kingdom illegally copying data from the Schengen Information System (SIS) and demanding the UK to cut all ties to the database due to the widespread abuse, the Netherlands government has made its move.

The country has refused to share criminal convictions data after the UK copied information from the SIS without permission or warning, and failed to alert Member States on 75,000 convictions of EU citizens.

According to a board meeting reports seen by the Guardian Newspaper, in fact, both France and the Netherlands share concerns on the possibility that the UK may further abuse the EU databases, upon Brexit.

“France are currently not engaging for political reasons, and Holland will not engage due to concerns around the UK’s data adequacy status,” the document allegedly reads.

Within this year, the European Commission is expected to make a decision to either permit the UK’s security services and industry to continue having access to these databases or not.

For the outcome to be positive for the UK, over half of the EU Member States must give their approval for continued access.

Last year, the EUobserver had reported on a classified 29-page report on the violations of the British authorities regarding the Schengen Information System.

The document, which was compiled by the EU Commission and Schengen experts from the EU countries, stated that the UK committed violations that “constitute serious and immediate risks to the integrity and security of SIS data as well as for the data subjects.”

According to this document, the UK authorities with access to the SIS made numerous copies of data stored in the system, full and partial, which then, it stored on laptops at airports and government offices. Private contractors hired by the UK government, often from the US, were also given access.

In July last year, the European Commissioner for Security of that time Julian King had indirectly said that the UK is already taking “practical steps” to correct its mistake.

Earlier this month, Dutch MEP Sophie took to twitter claiming the UK was “behaving like cowboys” after abusing the EU police database, accusing the European Commission for failing to protect its citizens.

“For me, it is very clear. No more access to Schengen Information System, full stop. And if this is the reliability of our negotiating partner [on Brexit] then you know we should be very, very clear this is not a partner that we can work with under these conditions,” she said.

The SIS is an EU-run database that functions as a basis for cooperation in law enforcement, by providing alert information for police, migration, justice and other authorities regarding missing people, criminal entities associated with crimes, and people banned from entering and staying in the Schengen Area.

The UK, as an EU member, has had some access to the system since 2015. Yet, once it is finally out of the EU, the SIS will no longer be available to its authorities.