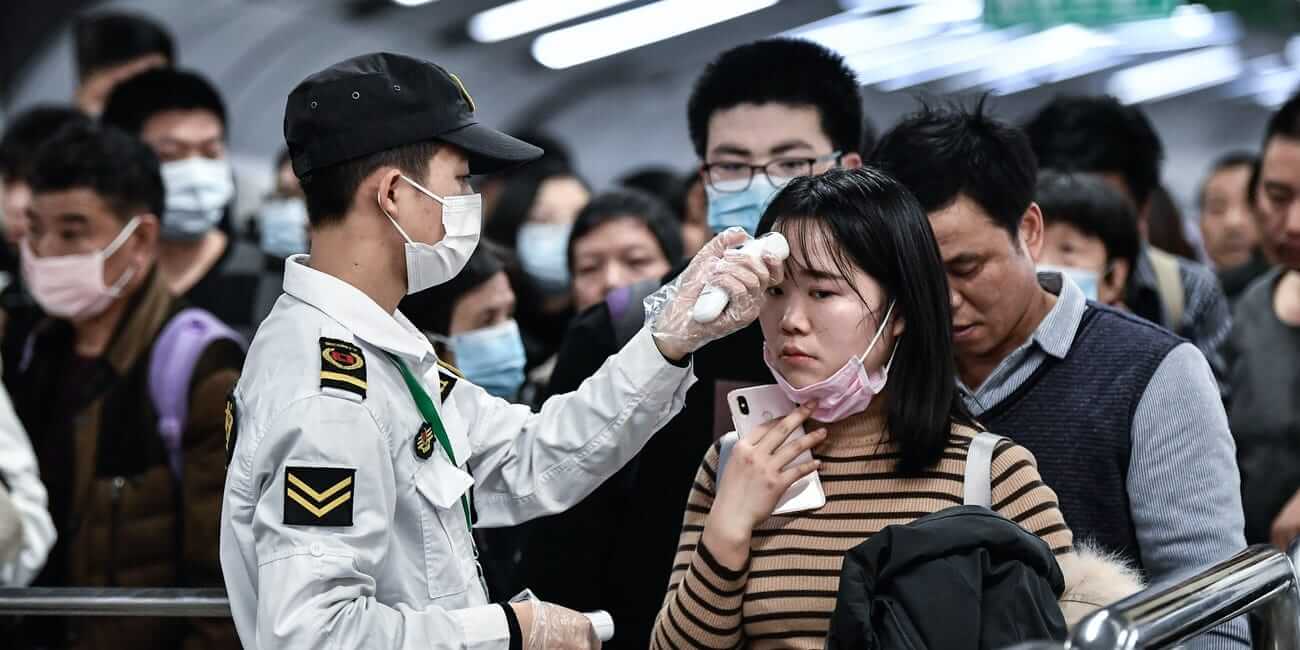 About a month after the outbreak of the novel Coronavirus some of the Schengen Area Member countries have reopened most of their visa centres in China, aside from the ones in Wuhan, while some other have decided to keep their visa centres closed indefinitely.

Yet, the majority of the Schengen members have announced their visa centres will reopen on Monday, February 24th, excluding the ones in Wuhan, which remains shut as the epicentre of the virus.

Germany, Iceland, Portugal, Sweden, and Switzerland are the first five Schengen members that have already opened most of their visa centres in China, while those in Wuhan remain closed until further notice.

The German Embassy in Beijing and the German Consulates-General in Shanghai, Guangzhou, Chengdu and Shenyang have already started to accept postal applications for all visa categories if applicants have provided underprint data in the past 59 months.

Whereas 10 of the German Visa Application Centers, in China, the ones in Beijing, Jinan, Changsha, Shenyang, Shanghai, Chengdu, Kunming, Guangzhou, Shenzhen and Fuzhou have started operating last Monday, normally.

Through a notice, Germany has warned applicants to take safety measures, as per the request of the Chinese authorities.

“As per the request from the Chinese authorities and to ensure your health safety, please wear masks and strictly follow the measures introduced by the building management and the Visa Application Centers. At each Visa Application Center, please keep a minimum distance of 1 meter to other customers, allow body temperature measurements and fill in the information sheets at the reception,” a notice of the German visa centres reads.

Iceland and Portugal have required visa applicants to follow the same rules, while the first has opened all its visa centres aside of the ones in Wuhan, while Portugal’s Visa Application Centers in Wuhan, Changsha, Chongqing, Xi’an, Hangzhou and Nanjing will remain closed. Their re-opening remains subject to further notifications from central, provincial and city authorities.

Switzerland has also reopened its Visa Application Center in Beijing to provide some business services as of February 17, 2020, accepting only applications by appointment. They also advise travellers to wear a mask to enter the visa application centre.

Whereas, Sweden, which has also reopened visa applications in China, has advised persons coming to and returning to Shanghai from or passing through Hubei and other key areas to have on them quarantine certification (centralized isolation observation for 14 days from the date of arrival in) or Health QR code, in order to be eligible to submit an application at the visa centres.

The majority of the Schengen Area Member Countries have announced they would open their visa centres in China, Wuhan aside, on Monday, February 24.

Austria, Denmark, Estonia, Finland, the Netherlands, Poland, Greece, Hungary, Italy, Latvia, Lithuania, Slovakia, Slovenia, and Spain, are planning to reopen most of their visa centres in China, despite that such decision is subject to possible change.

While most countries have not specified which of their centres will remain closed alongside with the Wuhan visa application centre, Danish authorities have noticed their visa centres in Beijing, Shanghai, Shenzhen and Guangzhou are now open, while the ones in Jinan, Shenyang, Chengdu and Fuzhou will be open next week.

As per the Spanish visa centre, the ones in Shanghai, Hangzhou, Chongqing, and Nanjing are set to open on February 24th, whereas the visa centre located in Wuhan will open on 11th March.

“For those who are not from Jinan and coming from outside Jinan should isolate for 14days and then visit the Jinan Visa application Center,” reads a notice on the reopening of the Spanish visa centres in China.

Belgium, Czech Republic and Malta are the three countries that haven’t given any specific dates when their visa centres are set to reopen, though the first has already opened its visa centres in Beijing, Shanghai and Guangzhou.

the Czech Republic, as the first country to stop granting visas in China, had issued a protective measure on February 10 2020, which is in is in effect until further notice

In the first week of February, all Schengen Member Countries but France had halted the admission of Schengen Visa application and visa issuance in China, in the light of the current Coronavirus alert.