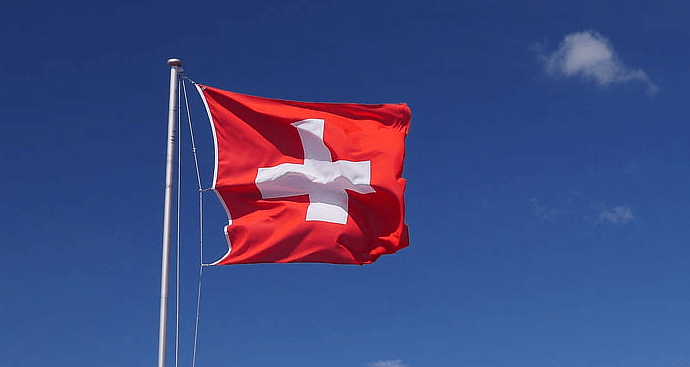 The Swiss government has warned today its citizens through a press conference that a pro vote on the referendum set to be held on May 17, would have grave consequences not only for the security of the country but also for border traffic and freedom of travel.

During the press conference, held by the Federal Department of Justice and Police, the government also warned that a positive vote would result in kicking Switzerland, which is not a member of the EU, out of the Schengen system of passport-free travel and the Dublin accord on handling asylum requests.

The government held a press conference today, on the referendum pushed by the right-wing Swiss People’s Party which intends to put an end to a deal the country established in 2007 with the European Union on the free movement of citizens.

The referendum, that is going to be held under the Swiss system of direct democracy is being dubbed as Switzerland’s “Brexit moment”.

It the outcome of the referendum is positive, Switzerland will take back unilateral control of immigration, though at the cost of abrogating the free-movement pact with the EU.

“That would have painful consequences, primarily for security and asylum issues but also for border traffic and freedom to travel,” the government said, pointing out that such an outcome would risk the country losing its privileged access to the EU single market that is the lifeblood of the export-led Swiss economy.

According to data published by the Swiss authorities, in 2019 immigration contributed a net 55,000 people, when the foreign population stood at 2.1 million, or around a quarter of the overall 8.5 million.