Ukrainians and Moldovans Are the Main Illegal Stayers in Czech Republic 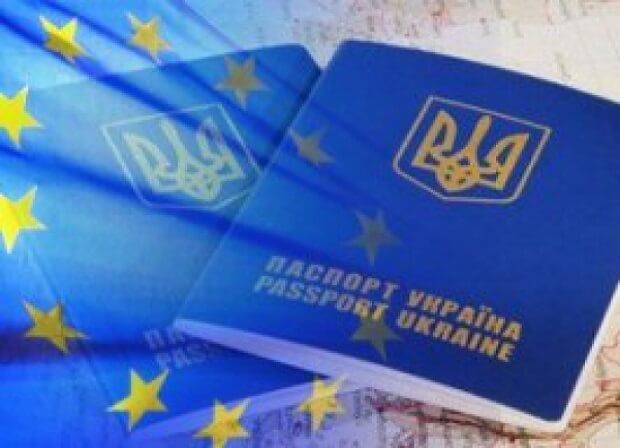 The number of foreigners that are staying illegally in the Czech Republic has increased, with Ukrainians accounting for the largest national group of illegal stayers.

Even though Ukraine already benefits from a visa-free arrangement with the Schengen Member States, 1,456 citizens of this country remained in the Czech Republic beyond the permitted period by the Schengen rules of stay.

According to the director of the immigration police, Milan Mayer, Ukraine i placed the first, followed by Moldova with 825 stayers, Vietnam with 353 overstayers, Russia with 234 and another 199 citizens from Uzbekistan overstaying their permitted duration of stay in the country.

Ukrainians are not only staying in the Czech Republic but also are trying to find new ways for living, by working, which under the Schengen Visa-Free Arrangement is strictly forbidden.

Construction and manufacturing are the main sectors that Ukrainians chose to work on, according to data released by the Ministry of Labor and Social Affairs.

The Czech Republic has also shown that the number of refugees who have chosen to use this country as a transit has increased from 75 to 266.

After the decision of the European Union to abolish visas for Ukrainians, on 11th of June 2017, Ukrainians have made 33 million trips to the Schengen countries, within two years. More than 2.5 million of these trips were visa-free, according to the Ukrainian diplomatic mission to the EU.

The former Ukrainian President Petro Poroshenko, had shown his joy for the number of Ukrainians traveling visa-free and for the agreement reached between Ukraine and the Schengen Member Countries during his presidency in 2017.

Currently, Ukrainian citizens can travel visa-free, with a visa-on-arrival or an e-visa to 128 world countries. Meanwhile, the Ukrainian passport is listed as the 40th most powerful in the world, out of 105 positions.